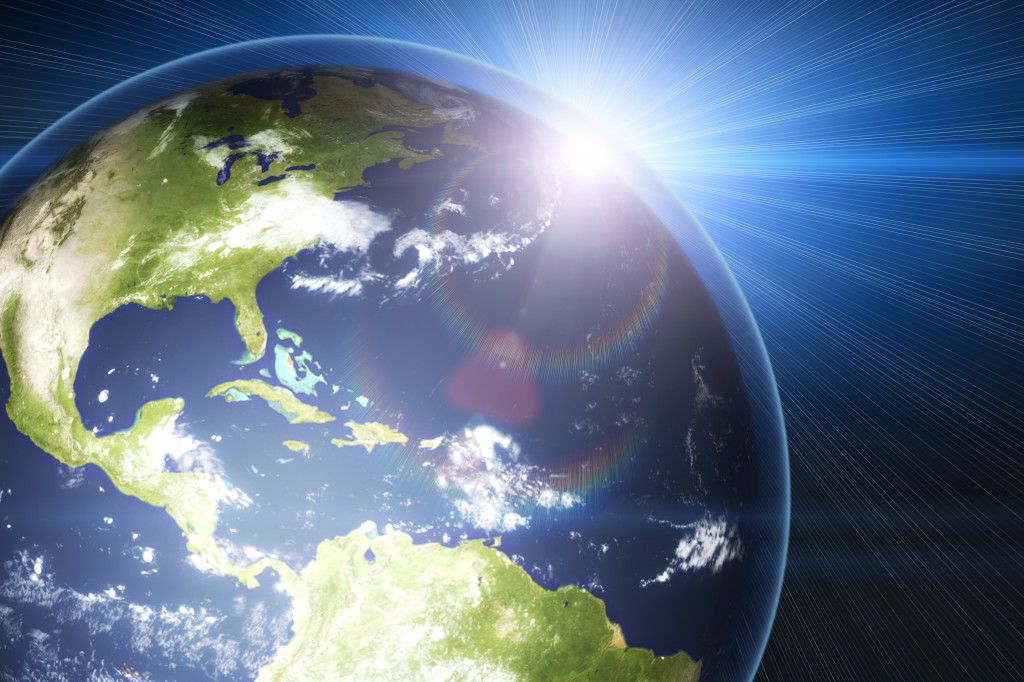 This past Sunday, at Calvary Oakville, we began a study through the book of Genesis. You can check out the message here.

Here is a paraphrase of Genesis 1 by one the youth that comes to Calvary.

This Sunday Pastor Pat started going through Genesis. I love Genesis 1 and I thought I’d write it in my own words.

And there was light. The light was good. And the light passed and came again.

And God’s voice shook the morning, and the waters were divided, and the sky was set up. “Water from water” by the beautiful blue expanse. The sky was good. And the light passed and came again.

The voice of the Lord shook the earth. In his hands he formed the sun. He lit it up and set it in its place. And he hung the moon and sprinkled the stars in the sky. These lights would govern the seasons and years and days. They were good. And the sun set and rose again.

Creative power in His lungs, God touched the water. It exploded with life. It teemed with creatures small and shining, great and mighty. They swarmed the seas, alive. He spoke into the sky and His words pierced the clouds. And the sky was filled with wings. The birds, small and tiny, flew and dived and soared. Alive and flying. Calling out in their musical voices. They were good. And the sun set and rose again.

The Creator called out to the land and with a tremble it erupted. Out of the very ground grew lions, tigers, wolves, sheep, lizards and herds of deer. And the world was filled with colour and the roaring of animals. The creatures roamed and ran in their new life, in the beautiful home created for them. They were good indeed.

And then God’s voice rang through the vault of the heavens and vibrated the walls of the earth. And in the dust of the ground he formed a shape. And the shape was in His likeness, in His image. God blew into his nostrils His living breath and the man sprang to life. And from the man God made a woman. He gave them dominion over the animals and all the creatures of the earth. And God blessed the people and set them in the garden he had created. In the perfect world he gave them all the beautiful fruits to eat and gave them wisdom above the rest of creation. And God’s masterpiece was complete. Beautifully reflecting His power.

Seeing all He had made, the Lord smiled. It was very good.

What do you like about the book of Genesis?