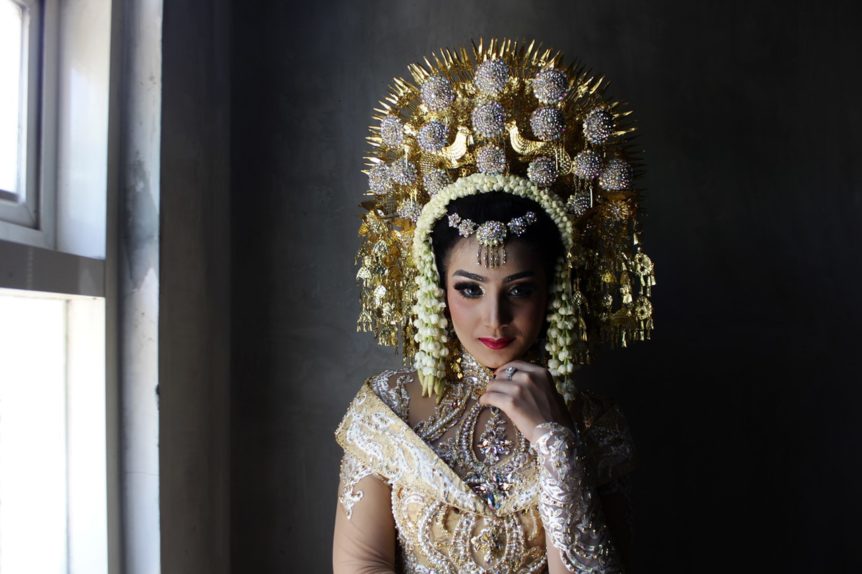 Here’s an overview of the book of Esther, featuring the main idea and it’s explanation, the purpose and main themes of the book, and a section on what it means to us, along with some study questions.

God works behind the scenes through Queen Esther and her cousin Mordecai to save the Jews, who are on the verge of total extermination.

The Persian king, Ahasuerus, selects Esther, a Jew, to be queen, after he becomes displeased with his current wife, Queen Vashti. Mordecai, who has been like a father to Esther, overhears a plot to assassinate the king and duly reports it to Queen Esther, thus saving the king’s life (Esth. 2:21-23). This event is recorded in the “Historical Record in the king’s presence” (Esth. 2:23).

King Ahasuerus promotes Haman, an Agagite, to the highest position in his royal staff and commands everyone to bow down to him and pay him homage, which Mordecai refuses to do (Esth. 3:1-2). This enrages Haman and he plans to eradicate not just Mordecai, but all of Mordecai’s same ethnic group, the Jews, that reside in the kingdom (Esth. 3:5-6). An edict was issued and this new genocidal law was announced throughout the kingdom (Esth. 3:9, 12-14).

Mordecai brings this horrible news to Esther as great mourning occurs among the Jews (Esth. 4:1-9). He tells her to approach the king and “plead with him personally for her people” (Esth. 4:8). She knows that in doing so she will risk her life because “one law applies to every man or woman who approaches the king…who has not been summoned — the death penalty — unless the king extends the gold sceptre, allowing that person to live” (Esth. 4:11).

But Mordecai exhorts her not to keep silent because “relief and deliverance will come to the Jewish people from another place, but you..will be destroyed. Who knows, perhaps you have come to your royal position for such a time as this” (Esth. 4:14). Esther solicits fasting support from Mordecai and her servants (Esth. 4:16) and does indeed approach the king, and invites him and Haman to a banquet. At receiving this news, Haman is overjoyed! His joy, though is replaced by rage, when Mordecai again refuses to bow down to him.

Esther reveals Haman’s plot to the king. Enraged, the king has Haman killed and Mordecai is promoted as his replacement (Esth. 8:2). A new law is passed enabling the Jews to defend themselves and consequently, they are spared from annihilation (Esth. 8:11).

The book of Esther was written to display the providence of God! When Esther was selected as queen, it was to save the lives of the Jewish people (Esth. 4:14). In order to bring about their salvation, Mordecai had to be in the right place at the right time so he could hear the plot to kill the king.

Then, he had to report it and someone had to write it down (Esth. 2:21-23). The fact that he did not at first get rewarded was also a critical step. Then, the king had to have a sleepless night. He had to have the Historical Records read to him from the exact spot which documented Mordecai’s deed (Esth. 6:1-3). Then, Haman had to come into the King’s presence at the right time. If any of these events had not occurred, the entire outcome likely would have been different!

1. God works behind the scenes.

The main theme in the book of Esther is that God is working behind the scenes. There was a divine purpose for all the decisions and details documented in this story, yet none of that becomes apparent until the end. God was arranging all these “secular” events to bring about His divine purpose to save the Jews.

2. All things work together for good to those who love the Lord.

Things turned out really well for Mordecai and real poorly for Haman. The text does not explicit say that Mordecai loved God, but we do see him adopting his younger cousin when she lost her parents (Esth. 2:7), grieving and mourning at the news of the pending Jewish extermination (Esth. 4:1-2), exhorting Esther to intervene (Esth. 4:13-14), and fasting (Esth. 4:17). Not only was he used to save the Jewish people, he also was promoted to a position of prominence in the Persian kingdom.

3. The Jews, as God’s people, are often persecuted.

Haman had an intense hatred for the Jews. He wanted to exterminate them. It was illogical and irrational. It was evil. It was only when Haman “learned of Mordecai’s ethnic identity” that “it seemed repugnant to (him) to do away with Mordecai alone. He planned to destroy all of Mordecai’s people, the Jews” (Esth. 3:6). The law drawn up by Haman told the officials to “destroy, kill, and annihilate all the Jewish people — young and old, women and children” (Esth. 3:13)

4. Promotion comes from the Lord.

Both Esther and Mordecai were promoted (Esth. 3:17; 8:2). Neither individual formally or informally sought their position. Rather, God orchestrated the events to put them in the places of prominence where they could be used by Him to accomplish His purpose.

God’s hand is not always immediately obvious in our lives. Whether it’s the mundane day to day tasks or the occasionally trial or even crisis, we easily wonder, “Why did this happen?” or “Where is God?”. The book of Esther gives us the answer: He is there. He is orchestrating the events in our lives to bring about the purpose(s) He desires. He is there in the decisions made against us. He is there in our promotions or lack thereof.

Because Esther was placed in the palace “for such a time as this” (Esth. 4:14), we can trust God’s timing for placing us in different situations. It’s easy to struggle with timing; thinking that we are in the wrong place at the wrong time. But who knows? Maybe we are in the right place at the right time! What we can’t see with our eyes, we must believe with our hearts. Every human being goes through difficulties where God seems to be absent. This is nothing new. Esther encourages us that even if we can’t see God’s hand, to just be patient and step out in faith believing we are in the right place.

The Jewish people have been persecuted in a unique fashion. Perhaps the Devil has a stronger hatred for them because of their significant place in God’s plan. Haman joins the likes of Pharaoh, Hitler, and a host of anti-semitic personalities. This should be kept in mind as we observe world events and in our personal efforts to show kindness and love to Jewish people.

That is the book of Esther summary. Hopefully, you found it helpful. If you’d like to have Bible articles, free resources, and encouragement for living the Christian life sent straight to your inbox, enter your email address below.