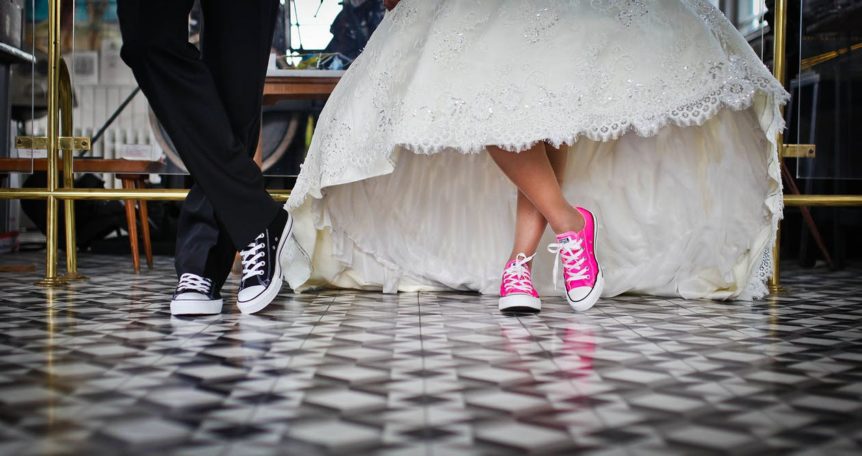 The book of Ruth is more than just a beautiful, God-ordained, love story, although it is that. Here is the main idea, the purpose of the book, a few leading themes, an explanation of what it means for us today, and some study questions you can use in your small group or quiet time.

A normal Israelite family experiences famine (Ruth 1:1), death (Ruth 1:5), and poverty (Ruth 1:21) but God works behind the scenes to bring about something absolutely wonderful and messianic (Ruth 4:14-17)!

Elimelech, his wife Naomi, and their two sons, Mahlon, and Chilion, leave Bethlehem to go live in Moab because of a famine in the land (Ruth 1:1-2). Elimelech dies (Ruth 1:3). Mahlon and Chilion get married, but ten years later, they also die. Their wives were named Orpah and Ruth. Naomi hears that God has provided food in Bethlehem so she decides to go home. Her daughters-in-law accompany her at first. But, after urging them to go back to their people, Orpah leaves, but Ruth “clung to her” (Ruth 1:15), proclaiming “your people will be my people, and your God will be my God” (Ruth 1:16).

Back in Bethlehem, Naomi and Ruth are faced with the challenge of living alone as two single women, without husbands to provide for them. Ruth goes to gather grain behind harvesters in a field that just happened to belong to Boaz, a relative of Naomi’s (Ruth 2:1-3). Boaz turns out to be a godly man and is very generous to Ruth and Naomi (Ruth 2:8). Naomi helps Ruth to appeal to Boaz, which she does when she tells him, “Take me under your wing, for you are a family redeemer” (Ruth 3:8). As a relative, Boaz had the right to buy (redeem) the portion of land that belonged to Naomi’s deceased husband, Elimelech (Ruth 4:4), and in the process would also acquire Ruth as his wife (Ruth 4:10).

There was another man who was a closer redeemer than Boaz (Ruth 3:12). Boaz spoke with him and he decided to allow Boaz to redeem Ruth, otherwise his own inheritance would be in jeopardy (Ruth 4:6). Boaz redeems Naomi and Ruth, acquiring everything that belonged to Elimelech. He marries Ruth, they have child named Obed, who “was the father of Jesse, the father of David” (Ruth 4:17). David, or course, was the great king of Israel and progenitor of Jesus Christ, the Messiah.

The book of Ruth was written to provide a lovely example of the sovereignty and plan of God. God is no respecter of persons (Rom. 2:11). In this beautiful account, He demonstrates how He will use a person (Ruth) who for all practical purposes, is a foreigner and enemy of the Israelites. However, because of her loyalty and desire for God, she plays a pivotal role in the storyline of the Bible, becoming the great-grandmother of King David!

More than a heart-warming love story, the book of Ruth has many lessons for us. First and foremost, it encourages us that God is at work in our lives even though we can’t see the end result. Naomi probably had no idea that she would ever return to Bethlehem and become a grandmother. On the contrary, she called herself “Bitter” (Ruth 1:20-21). Ruth did not go into the fields looking for a husband. She was trying to take care of her mother-in-law. After they married, Boaz and Ruth probably had no idea that they were in the lineage of the coming Messiah. We need to trust God with the details of our life, seek to be loyal to Him, and honour Him with all we do.

Second, Ruth provides a strong example of loyalty, both to God and to family. We are to be fiercely loyal to God and His Word, even to the point of death. We are also to take care of the people in our family. Ruth was loyal to Naomi because she was loyal to God (Ruth 1:16-17). She was not ashamed, but freely expressed her commitment. We cannot say that we love God if we do not love our family, or our fellow human beings.

Lastly, Boaz teaches us to point people to the Lord and live a life of honour. He must have been a great guy to work for. He approaches his workers and talks to them about the Lord (Ruth 2:4). He took care of people. He dealt shrewdly in his business and personal matters (Ruth 4:1-5). He was a man of wisdom and patience as it relates to women (Ruth 2:5-18). He did things properly and unselfishly (Ruth 4).