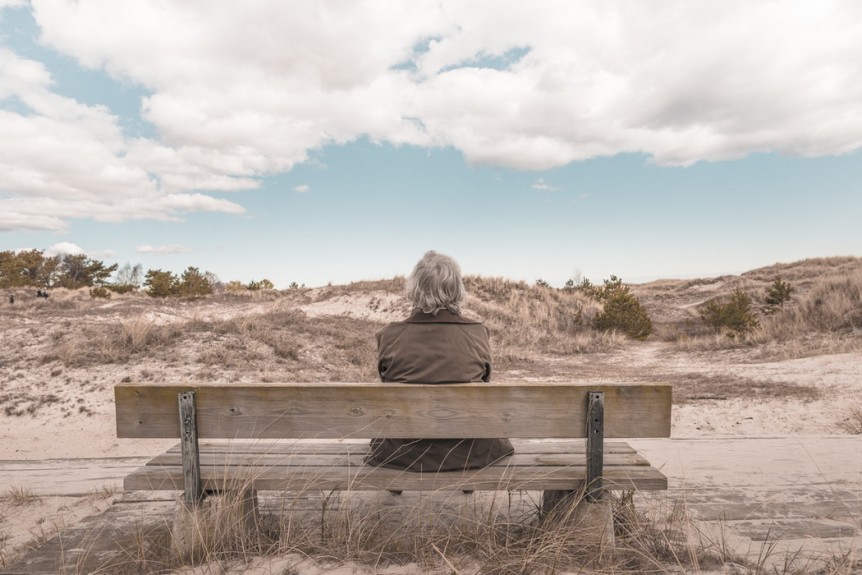 Check out these two verses from 1 Chronicles.

“So Saul died because he was unfaithful to the LORD. He failed to obey the LORD’s command, and he even consulted a medium instead of asking the LORD for guidance. So the LORD killed him and turned the kingdom over to David son of Jesse.” (1 Chronicles 10:13-14, NLT)

“And David became more and more powerful, because the LORD of Heaven’s Armies was with him.” (1 Chronicles 11:9, NLT)

What a contrast! King Saul, Israel’s first king was a failure. David, Israel’s second and best king, was a success. Although you could point out several reasons, I think it all boils down to the fact that David had a heart for God and Saul had a heart for himself.

Saul was worried what people would think, and made decisions accordingly. Eventually, he lost credibility. (See 1 Samuel 14). David inquired of the Lord repeatedly. He was a worshipper. He sat at God’s feet.

Yes, David made mistakes – big ones. He made mistakes that cost thousands of lives. He allowed Satan to motivate him to count people. The end result?  70,000 people died. (See 1 Chronicles 21).

He made mistakes that caused chaos within his own family. But when he sinned, he repented.

Throughout his life, David had a heart for God.

This is the one big lesson I have learned from David: seek the Lord, spend time in His presence, be a worshipper, sit at His feet.

It is such a simple principal, isn’t it?

I am convinced that if we do this on a daily basis, God will be with us and grant us great success in our lives.

How do you cultivate your relationship with God? Share in the comments section.