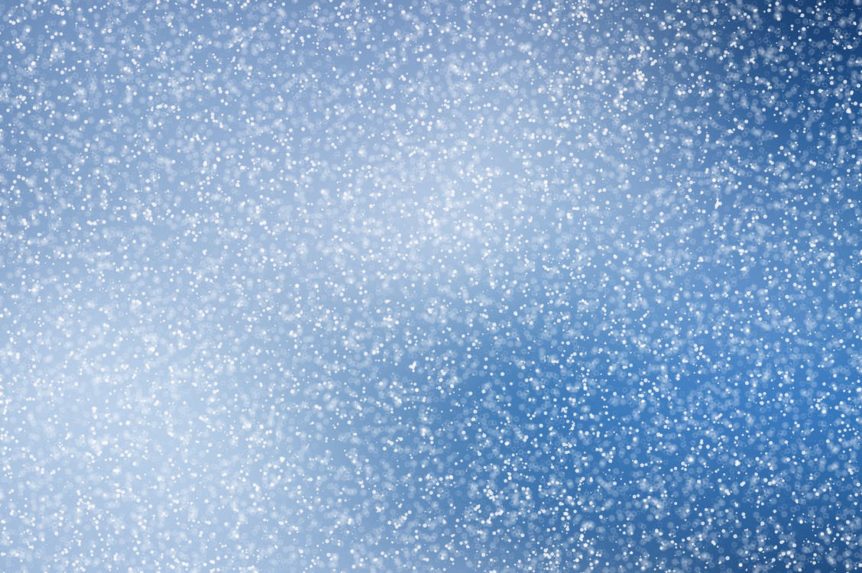 Jesus was and is God incarnate.

Check out these verses:

We could go on; there are many more areas of the Bible that talk about Jesus as God.

In my younger years as a Christian, I used to struggle with this concept, or better said, this truth: “Jesus is God.”

But the more I studied and read the Bible the more crystal clear it became.

The Bible is radically clear about this.

Benjamin Warfield, an old theology professor said, “The glory of the incarnation is that it presents to our adoring gaze not a humanized God or a deified man, but a true God-man – one who is all that God is and at the same time all that man it: one on whose almighty arm we can rest, and to whose human sympathy we can appeal.”

How could we truly relate to God if he had not come to us?

There was a man who was not a Christian. His wife had tried to explain her faith to him. He wasn’t obnoxious or violent or rude, he just did not believe. Jesus did not make sense to him and, not wanting to be a hypocrite, refused to go to church with his family on Christmas.
It was snowing that day. The man was in his living room which had a big window.

He heard a thump on the window, then a second, and a third. Sparrows were trying to fly into the room, but were slamming into the window.

He reasoned they must have been trying to get out of the cold.

He bundled up and went outside and opened the door of his barn, but they did not fly into the barn. He tried to herd them, waving his arms, trying to get them to fly into the barn to no avail.

He sprinkled crackers on the ground, from the house into the warm barn, but still, the poor, cold sparrows kept flying into the window. Frustrated, the man thought, if only I could communicate to them, if only I could become a sparrow I could rescue them, I could lead them to safety.

Then it hit him.

That was it. That is what God did through Jesus. He became man so that we would listen to Him; so that He could rescue us.

The whole purpose of God becoming man in the person of Jesus is to rescue us, to communicate with us, the fantastic truth that God is real, He is alive, and He is ready to save. We can know Him and be known by Him.