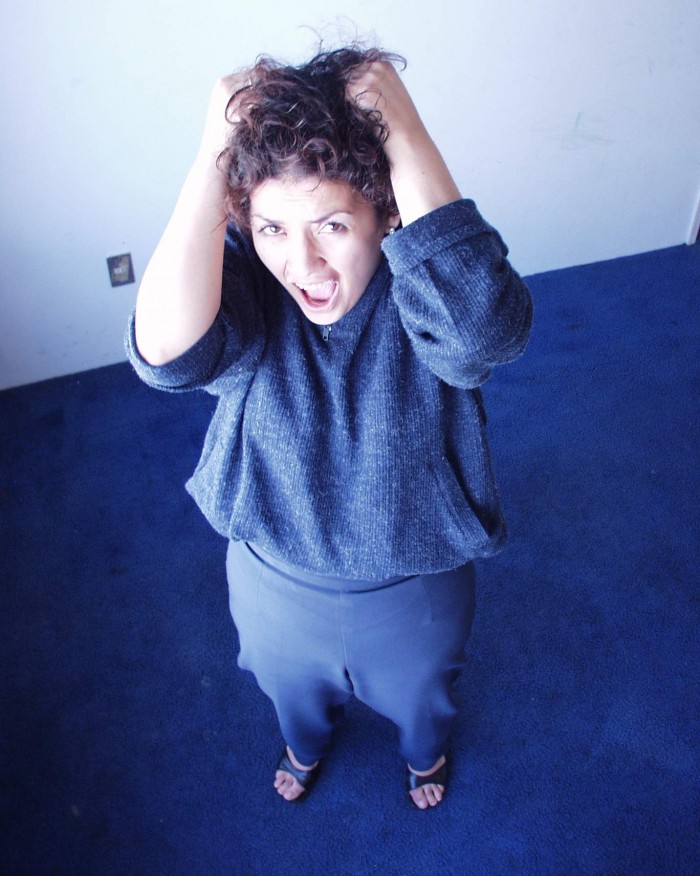 This post originated as a sermon I preached at Calvary Fellowship Ottawa. You can listen to that sermon by clicking here.

Every person goes through times of feeling overwhelmed.

This is true in our day, and has been true all throughout history. As a growing disciple of Jesus Christ, we must learn what to do during these times.

The children of Israel, as documented in the early chapters of the book of Exodus, were in bondage as slaves. They were forced labourers, beaten and harassed. They had no options. Talk about feeling overwhelmed!

But as they cried out to God, He raised up a deliverer: a man named Moses. God does an incredible, unbelievable thing in that He set free what was probably more than two million slaves from the rule of Pharaoh. They had lived all their lives in oppression and desperation. And now, by the mighty, miraculous hand of God, they are free.

Can you imagine the joy as they are cruising through the desert?!

But instead of taking them the direct route, which was about a seven days journey, God leads Moses to take them the scenic route. Instead of going directly east toward the promised land, they went south. And before too long they found themselves in quite the predicament. The Red Sea was in front of them, a mountain on one side, another mountain on the other side, and a irate Pharaoh ready to get revenge coming with his army. There was no way out! They had just been set free from a life that was no life and now they immediately find themselves in a situation where again, they are feeling overwhelmed.

Have you ever felt like there was no way out?

Perhaps you are overwhelmed with your marriage. You can’t believe you married the person you did. Or maybe you just don’t see that things will ever change. Your marriage lacks the passion, the romance, the intimacy, the companionship that you so desperately want. There’s no way out. You want to do things right and you know that God hates divorce. You know that that is not the solution.

Perhaps it’s your job. You are stuck in a dead-end job. You hate your boss, you’re not making enough money. You’re too old to find something else. Or you are too young to have the experience to get something better.

Maybe it’s not your marriage or your job, but it’s a lack of a marriage, or lack of a job.

Do you have a prodigal? Are you struggling with an addiction or disease??

The way God leads us does not always make sense in the natural realm. The reason why He calls us into certain situations is not because it makes sense, but because He wants to glorify Himself.

If you are feeling overwhelmed, I believe God’s word to you is the same word He gave Moses to the precious people of Israel:

This is all over the Old Testament and the New Testament. From Genesis to Revelation a common thread for the people of God, is “Do not be afraid”  or “Fear not.” 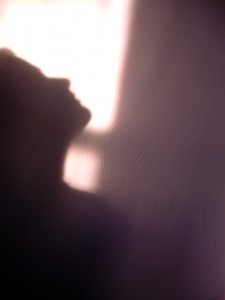 Faith and fear are opposites. “The Lord is the strength of my life of whom shall I be afraid.” British theologian Francis Burkitt said, “Fear is generated by unbelief, and unbelief strengthened by fear. Nothing can cure us of fear till God cures us of unbelief.”

Chuck Swindoll tells the story of a time that he was at a hotel on the beach with his wife. They went to bed around 11:30p. Around 1:00am his wife woke him up screaming, “There’s a man in our room!” Sure enough, the sliding glass door was open, the curtains were blowing into the room, and there was a man standing silently looking into the room. You could hardly see him because he was dressed in black. Pastor Swindoll jumped out of bed, stood right in front of him, nose to nose, and yelled at him at the top of his lungs. For all he knew, the man could have had a gun or a knife. But the intruder slowly backed out of the room, jumped the sea wall and left.
Hotel security never found any trace of him except for a few footprints.

If we are afraid, by God’s grace, it is not a time to pull the sheets over our head, but to get out of bed and exercise courage no matter what the risk!

This is the Hebrew word “yatsaab”. It means to “stand” in a military sense.
It’s the same word used in Psalm 2:2 when it says that the kings of the earth took their “stand” against the Lord. Or in the famous account of David and Goliath when it says that Goliath “stood” in defiance of the Lord.
In other words, this word, “stand”, does not mean to relax, lean against the wall, and sip your iced latte. It does not mean to loiter.

It means to stand ready and be prepared. Wait for the puck to drop.

If you are feeling overwhelmed, don’t give up hope. Be attentive and ready for the Lord to move. Stand. Go through it. Don’t run. Recognize God’s purpose. Endure. Be strong. Know that it’s not going to last forever. Know that God is developing in your life perseverance, faith, hope and joy. Know that you have a destination in heaven where everything will be made right and there will be no more sickness, despair, difficulty, or trials.

In 2 Chronicles 20 a great multitude of enemies were coming to fight against King Jehoshaphat and God’s people. The King was afraid. But 2 Chronicles 20:3 says that “he set himself to seek the Lord.” He prays a beautiful prayer in 2 Chronicles 20:6-12 ending with “our eyes are upon you.”

Next time, we will look at two other steps to take if you are feeling overwhelmed.

Your turn. I’d love to hear a testimony of how God came through in your overwhelming situation. Share your story below.