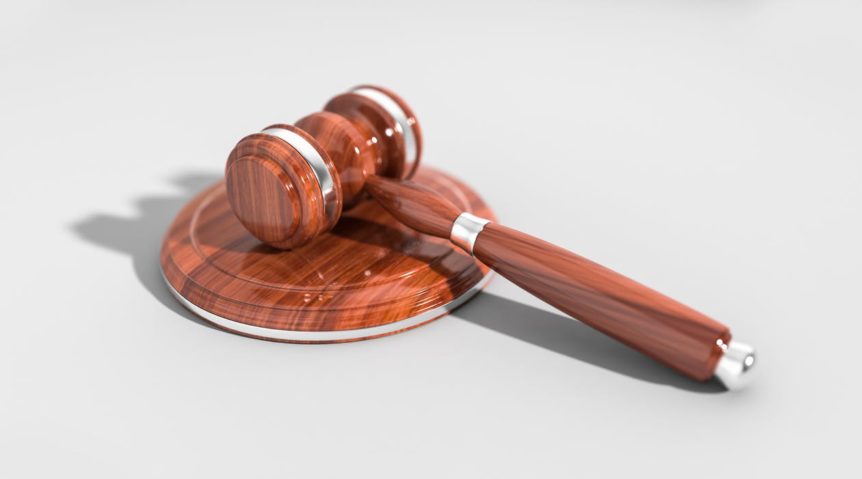 Reading the book of Judges can you leave you with questions like “What in the world is going on? How can God’s people be so evil?” Let’s take a brief overview of the book.

Commanded to drive the Canaanites out, every tribe of God’s people fails to take full and complete possession of their allotment of land (Judg. 1:17-36). Consequently, they end up being influenced by the Canaanites, worshipping their gods and eventually behaving like them, even to the extent of sacrificing their own children (Judg. 11:29-40)! They worshipped their gods (Judg, 2:13), intermarried with them (Judg. 3:6), forgot the Lord (Judg. 3:7), abandoned Him and did not worship Him (Judg. 10:6). This, of course, angered the Lord, and He “brought disaster on them, just as He had promised and sworn to them” (Judg. 2:15). This disaster came in the form of the peoples of the land raiding them (Judg. 2:14), controlling them (Judg. 3:8), and being in power over them (Judg. 4:2).

Predictably, the Israelites would fall back into sin and the cycle would begin again. This cycle repeats six times throughout the book, with worse consequences each time. Finally, civil war breaks out after horrific sexual abuse (Judg. 19-20), the tribe of Benjamin is almost exterminated (Judg. 20:46-21:3), and the book ends with a foreshadowing of the need for a king to come and rule (Judg. 21:25).

The book of Judges was written to evoke shock and disgust at the horrific sinfulness of which humans are capable when they abandon God. No other book in the bible contains such graphic violence and accounts of horrific sexual abuse (Judg. 19:25-30). When people do whatever they want without any standard for right or wrong, evil results. The book also demonstrates, however, the consistent love and faithfulness of God to respond mercifully to the cry from those who are oppressed. He answers this cry by raising up a man, anointing him with His Spirit, and performing great acts of deliverance through his efforts. The book of Judges bridges the gap between the arrival in the promised land and the time of the kings of Israel. It shows how the people got to the place where they felt they needed a king to rule over them (Judg. 17:6; 18:1; 19:1; 21:25).

It warns us. It warns us against forsaking the Lord, against trying to live life without Him. Judges teaches us that we can’t do life alone; we need God’s supernatural power. We are prone to sin. The book of Judges is like a big, bright, yellow warning sign with rapidly flashing red lights warning us to stay away from anything that might cause us to sin.

As Jesus said in Matt. 5:29, “If your right eye cause you to sin, gauge it out and throw it away.” We need to deal severely with anything that might cause us to sin. We can’t have a casual attitude toward sin. If we allow sin free reign in our lives, we are setting ourselves up for pain and heartache. If we abandon God, we will find misery and oppression.

We also need to be obedient to what God has called us to do. We need to have the attitude of “I want all that you have for me;” I, by the power of the Spirit, want to take “all of the land,” so to speak. We should not settle for anything less that God’s best for us. There should be no place for compromise in our lives.

It inspires us to think that when God wants to accomplish something in the world, often in answer to the cry of His people, He raises up an individual. That person, like one of the Judges, will not be perfect. They may lack courage or be struggling with a sin, but they are still called! Maybe someone is praying today and I will be their answer to prayer! How exciting is that!

Judges helps us understand why the world is so corrupt. As I am writing this, it’s been just over twenty-fours since a school shooting in which seventeen people senselessly lost their lives. Why does this happen? How does it happen and what can be done to prevent it? While there can be many complicated issues to consider, such as gun control laws, mental health management, school safety, the book of Judges helps us to provide a framework to process the evil present in the human heart. It points back to a broken relationship with our Creator and a willingness to walk away from a relationship with the Solution.

Most importantly, in Judges, we are encouraged that God will respond to a cry for help. We are relieved that no matter how evil the world becomes and how far we fall, we can always, always come back to Him. If we forget Him, He will not forget us. He is faithful.