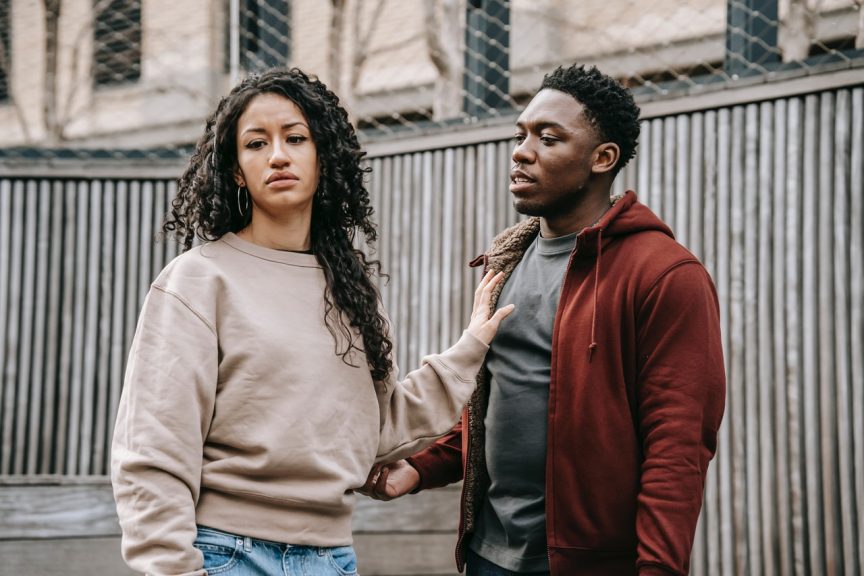 Here is the summary of the Book of Hosea…

This book is an illustration of God’s love for His adulterous people as He calls Hosea to marry a harlot and have children with her (Hosea 1:2), and then to buy her out of slavery (Hosea 3:2), in order for Israel to see the danger of their situation (Hosea 9:7) and come back to Him (Hosea 14:1-2).

Israel had been unfaithful to the Lord (Hosea 1:2). God claims that they had “a spirit of prostitution in their heart” (Hosea 5:4), not even acknowledging Him. He raises up Hosea to live out a marriage to a harlot named Gomer (Hosea 1:3) in front of their eyes so that they can see the foolishness of their ways and eventual danger that they will face.

This “living picture” plays itself out in the names given to Hosea and Gomer’s children. The first is named Jezreel after the massacre at Jezreel (2 Kings 9-10) which the Lord vows to punish. Lo-Ruhamah, the second, means “not loved” (Hosea 1:6). The third, Lo-Ammi, has a name which signifies “not my people” (Hosea 1:9).

Like Hosea’s faithfulness to his adulterous wife, God will be faithful to Israel. God promises that one day they will “return and seek the Lord their God and David their king. They will come trembling to the Lord and to his blessings in the last days” (Hosea 3:5).

The purpose of the book of Hosea is to display the almost unbelievable faithful love of God to a disobedient, obstinate, and adulterous people. Who would love, marry, and have children with a prostitute? Who would buy back someone who left you for another? God’s love pursues and is not dependant on the actions of the beloved.

People are fallen. Even church leaders, famous pastors, fall into sexual sin and “play the harlot” with the Lord. But God loves them, has not forgotten them, and will help and heal them. He is the God who loves those who make big mistakes. We need to remember that when we form our attitude toward those who have messed up.

But God will judge. Sin will be punished. God warns those who are on a dangerous path. These warnings need to be heeded. Repentance is the way to make it right with God.

In our society, where selfishness reigns, marriages are often broken because “my needs aren’t getting met” or “we are experiencing irreconcilable differences”. Hosea teaches us that there isn’t anything that can’t be forgiven. As God’s people, we need to be forgivers.