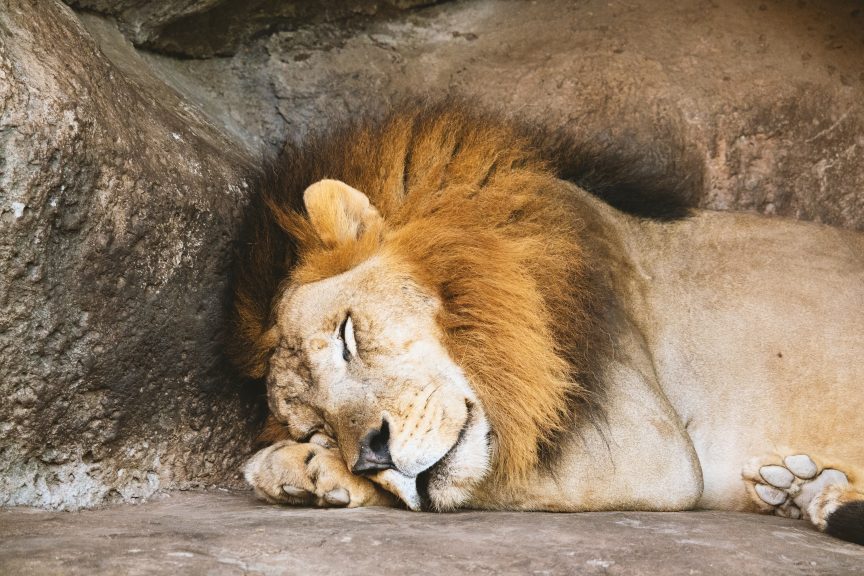 Here is the summary of the Book of Daniel…

As a young man taken captive to Babylon, Daniel lives an uncompromising life and is used by God to reveal the future to government officials and to the people of God.

When Jerusalem was seized by Babylon, Nebuchadnezzar took some Israelite young men captive in order to serve in his palace. Among these was Daniel. Daniel decided not to compromise but lived a very godly life. God grants him favor in the eyes of the government officials (Dan. 1:9), and he arises to a place of prominence in the kingdom. God aldo gave him the ability to interpret dreams and eventually Daniel received visions of the future. These visions applied to his current day and stretched all the way into the time of the Millennial Kingdom.

Daniel’s interpretation of one dream of the king reveals that there will be four world powers: Babylon, Medo-Persia, Greece, and Rome. The final “world-power” will be that of God, a “kingdom that will never be destroyed (but) will crush all (the other) kingdoms” (Dan. 2:44). Daniel also receives visions that apply to the end times, the rise of the anti-Christ, the arrival of the Messiah (Dan. 9:25-27), and the Great Tribulation (Dan. 12:1).

The purpose of the book of Daniel is twofold. First, it shows how God can use the life of an upright individual who sets their heart upon him; and secondly, to reveal very significant prophetic events on God’s timeline.

The Lord also gave Daniel a very significant prophetic gift. He had the ability to interpret dreams (Dan. 2:19) and he received visions from the Lord about the future destinies of nations. The information that God revealed to Daniel provides very significant details that help to harmonize other Biblical prophecies.

Daniel provides a powerful look into the future. One of the greatest prophecies in all of Scripture is found in Dan. 9:25-27, the famous “Seventy-Sevens” prediction. Additionally, Daniel is given divine information about coming world powers (Dan. 7, 11).

In the book of Daniel, mouths of lions are quenched, men are not burned in a fire, mysteries are revealed, and a hand appears and writes on a wall. Apart from God’s power, this would all be impossible.

Daniel determined to live a holy life. He refused to eat or drink things that would make him unclean. He also modeled a wonderful prayer life. There is a relationship between his devotion to God and how he was used by God.

Understand the predictive prophecy in the book of Daniel greatly increases our faith not just in this book but in all of God’s word. It helps us believe that God, who knows the end from the beginning and has a plan for the nations of the world, in fact, inspires the Bible. The bible is true! Daniel also helps us understand the role of Israel and the church, the anti-Christ, and the Great Tribulation.

Daniel gives us a model for prayer. In chapter nine, he poured out his heart in confession. Reading through this passage would be a good spiritual exercise. In Daniel 6:10, we learn that he had a habit of praying three times a day. While certainly this is not a command, it is a great example.

1. How do you think Daniel felt leaving Jerusalem and moving to Babylon?

2. After eating a different diet, how did the young men look? See Daniel 1:15. How could this happen?

3. The book of Daniel is filled with predictive prophecy. Why do you think God put this into the Bible?

2. Daniel 3:16-18 is a powerful message of not bowing down to the golden statue. What idols are you tempted to bow down to? Are there any friends that might strengthen you to stand against temptation?

3. Daniel 1:8 states that Daniel resolved not to defile himself. While we know that food today won’t defile us, as we are in Christ, what does defile us and how can we avoid it?