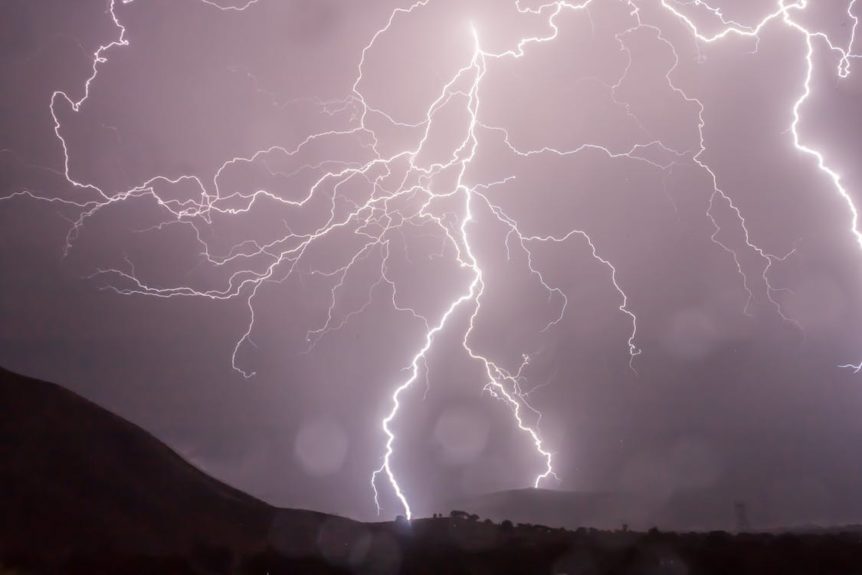 It’s not news that we are living in wicked times. Life can be hard; living for Jesus can be tough. Have you met Noah? His life is documented in the book of Genesis 6-9. It is so cool that the Bible helps us live life. It gives us information and inspiration to do and believe the right thing.

Here’s five things I learned from studying the life of Noah.

1. You can trust God even when you live in a wicked environment.

Noah lived in a time when the whole world was corrupt. “…the Lord saw that the wickedness of man was great in the earth, and that every intent of the thoughts of his heart was only evil continually,” (Genesis 6:5). Yet, in a time when everyone else found judgement in the eyes of the Lord, Noah found grace.

Our world is like that. Maybe not completely, but certainly, we live in a world filled with evil. Noah shows us that there it is possible to find grace nonetheless. After all, where sin abounds, grace all the more abounds. (Romans 5:20).

2. You can trust God even when it takes a long time.

Have you ever had to wait on God? Thomas Manton, a clergyman from the 17th century, said this, “Cheerful patience is a holy art and skill, which a man learns from God.”

In the same way that God has a plan for your life, He has a timeframe for that plan.

Noah was a preacher of righteousness. Assuming he preached for over 100 years (he knew God was going to destroy the world 120 years before it happened, according to Genesis 6:3), he only had seven converts: his wife, his three sons, and their wives.

Noah did not see the results I am sure he would like to have seen! Isn’t that the case in our lives at times. But he still trusted in God.

3. You can trust God through the storms of life.

Noah experienced the biggest storm that ever hit the planet. Yet God was with him the whole time. I love Genesis 7:1, “Come into the ark…”. It’s an invitation. God was in the ark; He was telling Noah that He would be with him through the storm. That’s grace.

The same is true for you and I. We all go through storms, but we don’t go through them alone.

In Matthew 8:23-27 Jesus was sleeping in the boat during a furious storm. The disciples thought they were going to drown.

Do you ever feel like Jesus is sleeping during your storm?

When they woke him up, he told them, “Oh you of little faith! Why are you so afraid?” Then He took care of the storm.

A few chapters later, during another storm, Jesus told the disciples “Be of good cheer, It is I, do not be afraid.”

When Peter was walking on the water, He started to sink because he took his eyes off of Jesus and looked at the storm. Jesus caught him and said, “O you of little faith, why did you doubt?”

Don’t be afraid during the storms of your life. Strong Jesus is with you!

4. You can trust God for a new beginning.

God had a plan for Noah’s life. He used him to start something new. I love the fact that we serve the God of the new! His mercies are new every morning. If any man be in Christ, he is a new creation. Living for Jesus means that we are always new; there should always be something new happening in our lives.

5. You can trust God even when you can’t trust yourself.

The bible never tries to hide the failures of it’s heroes. Noah certainly was a hero, but he also messed up. (See Genesis 9:20-23). I love how two of his boys dealt with their dad’s sin. When one boy mocked and ridiculed, the other two, in love and grace, covered him.

“Dad, we know you made a mistake. It’s clear, it’s obvious. It’s undeniable. But we’ve got you covered. We don’t want anyone else to see your sin, we’re not going to blog about it, put it on Facebook or Instagram. We are going to cover you.”

Proverbs 17:9 says, “He who covers a transgression seeks love, But he who repeats a matter separates friends.”

Of course this doesn’t mean that we overlook sin or ignore it. We seek repentance and restoration, but in a way that is gentle, discreet, and full of grace.

Noah found grace in the eyes of the Lord. We can too.