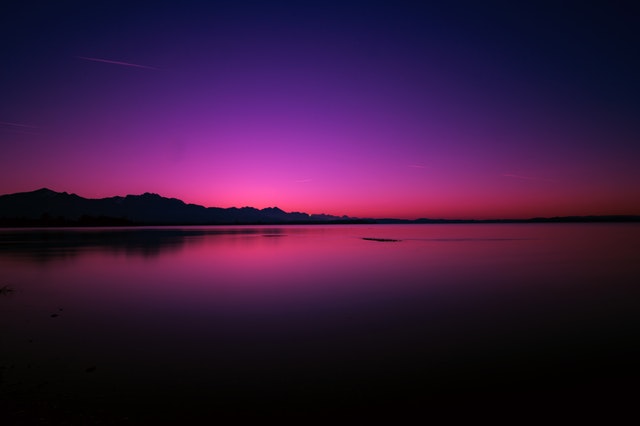 God has graciously chosen to reveal Himself to fallen humanity. He has done this so that we might reach out and know Him (Acts 17:27). The two ways that God reveals Himself to mankind is in a general sense and in a special sense.

God also provides general revelation of Himself through the human conscious (Rom. 2:14-15). While not fully trustworthy, the conscious serves as an internal moral compass giving people an ability to discern between right and wrong. convicting of sin (2 Sam. 24:10).

While Special Revelation consists of dreams (Gen. 37:5-7), visions (Acts 10:10-16), angelic appearances (Matt. 1:20-21), and the like, it more importantly consists of God’s written word, the Bible. God communicated to mankind through a book so that we would know how to have a relationship with Him and how to grow spiritually (2 Tim. 3:16-17).

Every word in the entire Bible is inspired by God (2 Tim. 3:16) and properly conveys His message to people (John 20:30-31). While it is God’s Word, it was written by men. Those who wrote the Bible were moved by the Holy Spirit to write exactly what God wanted them to write (2 Peter 1:20-21), but yet did so in a way that did not compromise their personality.

The Bible is fully inerrant, wholly true in all its affirmations. It consists of sixty-six (and only sixty-six) books, commonly referred to as the canon. These books are to be our rule and authority for life and practice in the church today, but must be properly interpreted with due consideration to it’s grammatical, historical and cultural context.

We must seek God and depend upon the work of the Holy Spirit in preparing our hearts and minds to understand and apply the Scripture to our lives (1 Cor. 2:7-16). When examining passages that are difficult to understand, it is best to hold to the view that explains the most data with the fewest difficulties.