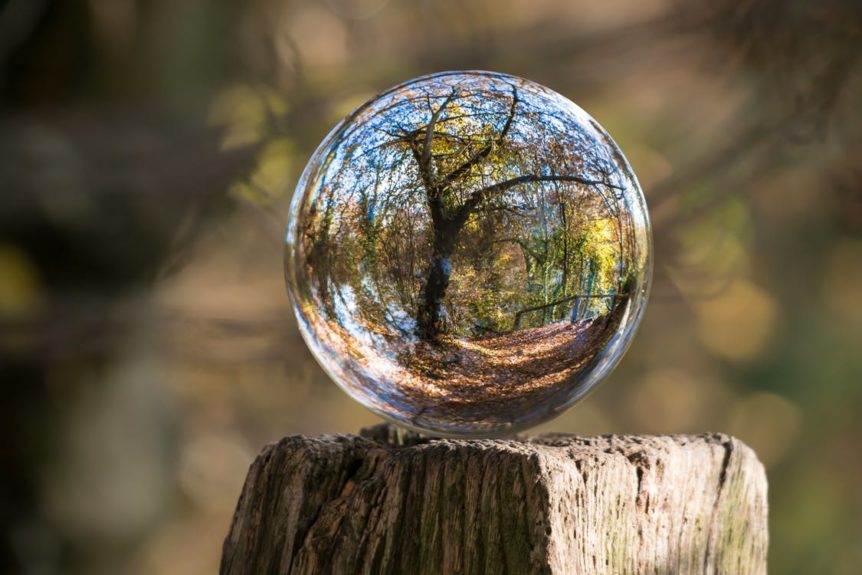 God creates humanity to care for His beautiful world, but, after rejecting His rule, mankind continually sins, so God chooses one family through which to develop a relationship and rescue the world.

Adam and Eve were placed in the Garden of Eden to rule. They gave into the temptation to be like God and were consequently banned from the garden. The subsequent curse was coupled with a promise from God that He would send Someone to crush the serpent-tempter. As the Genesis story unfolds, humanity falls at every turn. Cain is unable to master his anger and kills his brother. With the increase of wickedness, God destroys His creation through a world wide flood, except for one man, Noah, and his family. But even Noah is found to be corrupt, as he gets drunk and lies naked in his tent, proving God’s word that “the inclination of the human heart is evil” (Genesis 8:21). United in desire to make a name for themselves, the humans build a tower and defy God’s command to “spread out over the earth” (Genesis 9:7).

In Genesis 12, the hinge pin of the book, God calls one man, Abram, and promises that He will bless him and that Abram will be a blessing to all the peoples of the earth. Abram believes; his faith is credited to him as righteousness. Nonetheless, he has his own problems and sins, as does his son Isaac, and his grandson Jacob. All prove to take matters into their own hands; at times they call on the LORD, other times they live quite independent from His rule. Jacob and his family are especially sinful. His son Joseph is sold into slavery by his brothers, but he becomes a saviour for the family, as God raises him up as a ruler in Egypt directly responsible for storing up food that the people might survive a severe famine. Joseph’s life and words to his brothers summarize God’s way of dealing with men: “Do not fear, for am I in the place of God? As for you, you meant evil against me, but God meant it for good, to bring it about that many people should be kept alive, as they are today.”

The book of Genesis was written to introduce us to a covenant-making God who executes a plan to rescue an obstinately sinful humanity. This rescue consists of a promised Victor who will come to defeat the Serpent (Genesis 3:15). Mankind is rescued as he enters into a covenant with God through faith. Abram, although a man with sin, “believed the LORD, and the LORD counted him as righteous” (Genesis 15:6). God continues to communicate His promise to Issac and Jacob in spite of their failures. Most notably, Joseph provides an example of how God is able to save people through one man.

From Adam and Eve, to Cain, to Noah, to the building of the tower of Babel, to Abram, Isaac, and Jacob, humanity is proved to be hopelessly set in a rebellious attitude toward God. Certain stories seem to be placed in Genesis to highlight the bad, even wicked, choices humans make, such as the slaughtering of all the males in the city of Shechem (Genesis 34), and the sexually immoral acts of Judah (Genesis 38).

After Adam and Eve sinned, God promised to send Someone to strike the serpent. He also warns Cain. Several times we see him communicating to men in order to advance His promise. Noah, Abraham, Isaac, Jacob, even pagan people like King Abimelech in Genesis 20:6-7 and Laban in Genesis 31:29 received direct guidance from God. Even Pharaoh in Egypt was given a dream in order to advance God’s plan to reach out to men.

3. God Makes a Covenant with Man

God makes and keeps promises. The early pages of Genesis prophesy the eventual defeat of sin (Genesis 3:15). Noah is the recipient of a covenant that God will never again destroy the earth by floodwater (Genesis 9:11). Additionally, Abram receives the covenant that God will give his offspring the land designated in Genesis 15:8-21. This covenant is elaborated upon as the lives of Isaac, Jacob, Joseph and his brothers are narrated.

This is a theme that runs through the entire bible and is seen for the first time in the relationship between God and Abram. God calls him and promises to make him a great nation. Although he was childless, he believed God’s word. Consequently, God credits him as being righteous.

God speaks to Isaac in Genesis 26:24, and Isaac builds an altar and “calls on the name of the Lord.” Although the words “righteousness” and “faith” are not in this text, we do see God’s favour to Isaac (“I am with you. I will bless you”) and a response of faith by Isaac as he builds an altar and calls on God’s name. Similar events could be cited in Jacob’s and Joseph’s life.

How does this relate to us?

We live in a world where we see the fallenness of humanity at every turn. Sexually inappropriate behaviour and the treatment of women is a very hot issue in the world today. Even the church is riddled with sexual immorality.

Politically, there are numerous scandals, accusations, and ideological differences competing for the latest headline and dividing citizens.

Families are broken; children often are living with one parent, or being shuffled every other weekend to mom or dad’s house. Gender has become a spectrum instead of male and female. Illegal drugs are becoming legal. Nuclear weapons are in the hands of dictators.

Like Genesis, humans are still trying to make a name for themselves, redefining what is good, and making bad choices in the process. We live in a fallen and cursed world; but it is a world made and loved by God. In the same way God moved in Abimelech and Pharaoh, we can trust that God is moving in the world leaders today to bring about the end He has in mind.

God’s solution to the brokenness in the world today hasn’t changed since the time of Genesis. He offers a covenant. God will bless the man who believes in Him. Like Abraham or Joseph, men and women today can choose to have faith in God and be made righteous. In addition to this, we also are able to have a relationship with God and have Him working in our lives, in like manner as Joseph.

In Genesis, humans constantly make bad choices, yet God’s plan keeps moving forward. Today, we recognize that He is using our own bad choices to bring about a better good. Genesis gives us freedom to fail and to make mistakes knowing that the fulfillment of God’s plan will not be thwarted.