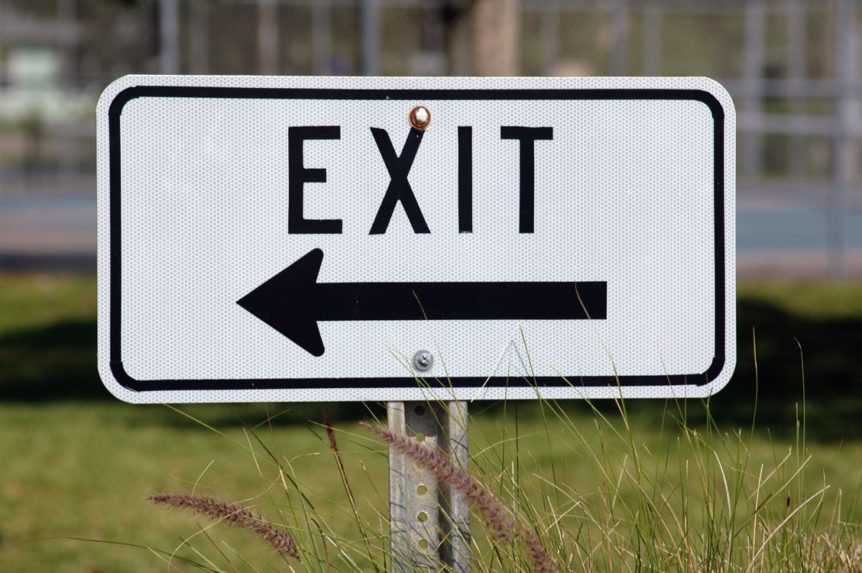 The second book of the Bible is Exodus. Here, we meet Moses. We also see that the children of Israel have grown into a might people group, but they are in slavery.

This article will cover the topic, “What does the book of Exodus talk about?”

God wants to be known so He uses Moses to bring His people out of slavery in Egypt and to make them His representatives on the earth in spite of their failure.

As the number of God’s people greatly increase during their time in Egypt, they eventually become a threat to the government and are forced into slavery. They cry out to God; He hears and raises up a man, Moses, by leading him to holy ground and introducing himself as Yahweh, “He will be who He will be”.

The promised rescue does not come easy. Moses faces a hard-hearted Pharaoh, and God must bring very severe judgment upon Egypt before Pharaoh reluctantly gives in and lets the people go. The Israelites receive instruction from God as to how they are to be saved and in what manner they are to leave Egypt. Pharaoh, albeit too late, learns that this Yahweh is more powerful than him or his gods.

Rescued, the Israelites sing, but soon sin as they form a bad habit of grumbling, complaining, and murmuring against their Deliverer. God doesn’t give up on revealing Himself to His community as He leads them to Mt. Sinai where He meets them amidst a thick cloud, smoke, fire, loud sounds, lightening and thunder (Exodus 19:16-25).

In order to truly know Him and be His representative people on the earth, it is necessary for them to live according to His law, which He gives to Moses on the top of Mt. Sinai. Unfortunately, but not surprisingly, the people are not able to meet this standard. Instead, they break their covenant with God and bow down to an idol and get up to party. They deserve to be rejected by Yahweh, but Moses intercedes, and Yahweh continues to lead them.

The book of Exodus was written to teach us that God is a Rescuer and nothing can stand in His way from delivering His people, whether from injustice and oppression, or from their own complaining and idolatry, so that He might be known. God will be faithful to keep His covenant. Pharaoh, the king of Egypt, hard-heartedly did everything humanly possible to keep God’s people enslaved, but ultimately was defeated by Yahweh.

As God’s people wander in the wilderness, it quickly become clear that they will not be as faithful as they think, as they constantly grumble and eventually make a golden calf idol to worship. God has laid out certain regulations for the community and provided a blueprint for constructing a special meeting place whereby His presence may be experienced. The people’s sin seems to jeopardize their relationship with God but Moses intercedes for them and, consequently, they are rescued from their own foolishness for God continues to move ahead with His covenant plan.

1. God rescues.
The people of Israel are in bondage. The Egyptian ruler is vicious and inhuman, but God frees them and brings them out with His mighty hand. But then the people complain and are unfaithful to God. Now that they are freed from slavery, they are still prisoners of their own sinfulness. However, God rescues them again as He provides for them and does not destroy them.

2. Mankind needs a mediator.
When in slavery in Egypt, the people cried out to God (Exodus 2:23-25). He heard their cry and responded by raising up a man, Moses, to mediate. Moses, as the central figure in Exodus, continues to be a representative of God to the people and the people to God. Most notably, when the Israelites fell miserably into idolatry with the golden calf incident (Exodus 32), God was ready to destroy them but Moses the Mediator interceded and the people were spared. Instructions about a priesthood, priestly garments, and consecration are also given.

3. God wants to be known.
God reveals Himself to Pharaoh by demonstrating power over nature and even of life itself through the bringing of ten plagues upon the land and people of Egypt (Exodus 7-11). This was done so that God would “…make (His) name known on the whole earth” (Exodus 9:16). Even in the destruction of the Egypt army in the Red Sea, God declared His purpose was that “…the Egyptians will know that I am the LORD.”

Once His people were delivered, the task now was that they would know Him and meet with Him, as He promises to dwell with them (Exodus 29:45-46). They are led to the foot of Mt. Sinai where Moses first received His commission and learned God’s name. They are given rules and learn that they are to be God’s special people and consequently must live in a way that is different from other peoples. Finally, they are given instructions to build a portable “Eden-like” tabernacle where God’s presence will be experienced.

4. God is holy.…and we are not.
God is distinct from people. At the beginning of the book, when Moses sees the burning bush, he is instructed to take off his shoes because he is standing on holy ground. Towards the end of the book, when the Lord passes by Moses in a cloud and describes His character, “Moses immediately knelt low on the ground and worshipped” (Exodus 34:8). With all of the laws and regulations given to the people in order for them to be God’s community, it becomes quite obvious that the Israelites will not be able live up to this standard. In fact, left to their own devices, the Israelites fabricate and worship an idol of a golden calf.

How does this relate to us?

It is good news that God rescues! With the fallenness around us, we need a way out, we need hope, we need a promise of a better world, we need to know that God is on the move! There is no evil power that is stronger than the Lord. Regardless of the wickedness and immorality of our culture, God will keep His covenant and one day make Himself known to all, as Philippians 2:10-11 teaches. He has sent a Mediator, the God-Man Jesus Christ, to intercede for us, like Moses interceded for the Israelites.

Our hearts are bent on idolatry; we have our own golden calfs of entertainment, greed, family, or making a name for ourselves a host of different ways. In Exodus, the same people who gave their money and possessions to build the tabernacle gave their gold to build an idol! We build the church with our tithes and build our own kingdoms with the rest. Our hearts can be easily divided — sometimes we worship the Lord, other times we worship idols. We see our sinfulness and idolatry in Exodus 32, but we see the Mediator in Jesus.

We have lost the concept of holiness today. The people we read about in Exodus were drastically different than the nations around them. Today, it seems the world and the church look awfully similar. While holiness today does not mean we have a portable tabernacle and priestly figures splattering blood on us, it must mean something. God is still holy. How are we to be holy? How are we to look different from the world?

God wants to be known today. Like the Israelites, we have been given a commission to make Him known among the nations. We are His representatives, called to live distinctly for Him and introduce people to Him.