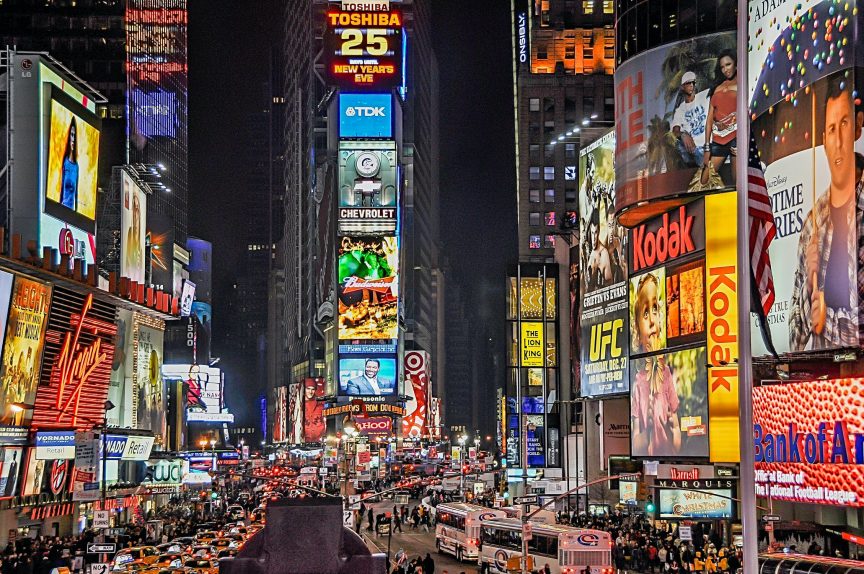 Nahum warns the wicked city of Nineveh that although God is good (Nahum 1:7), He will punish them for their evil ways (Nahum 1:14).

God is a god of vengeance and wrath, visiting wickedness upon His enemies (Nahum 1:2). He is all-powerful and able to command the mountains and seas to melt away at His word (Nahum 1:4-5). This is not in conflict with His goodness shown to all who trust in him (Nahum 1:7).

Because the city of Nineveh “plots evil against the LORD” (Nahum 1:11) and is a “city of blood, full of lies” (Nahum 3:1), violence, and murder, God is against them and will send attackers (Nahum 2:1), and bring shame and death upon them. They were strong and proud, with great allies (Nahum 3:9), but this will end at God’s hand.

The purpose of the book of Nahum is to show that in spite of God’s goodness and compassion, He will not leave the guilty unpunished. He is both an avenging God and a merciful God; He is slow to anger, but when He decides to execute judgment, His “wrath is poured out like fire” (Nahum 1:6).

God is good, “a refuge in times of trouble” (Nahum 1:7), but for those who do not trust in Him, they will come to a troubled end and nothing they do will succeed (Nahum 1:9). For the city that has been the source of violence and pride, violence will be visited back upon it (Nahum 2). Although Nineveh is strong, God is stronger.

1. Wickedness will be judged.

God judges evil. He is against those who do not trust Him and are full of violence, lies, lust and stealing (Nahum 3:1-6). His longsuffering has limits.

2. God is both good and full of wrath.

Although the Lord is slow to anger, He is still angry! For those who trust in Him, He is a refuge; for those who are evil, He is a source of vengeance and wrath.

Nineveh was a wicked place; sin was running rampant. Their hearts were hard, they showed no evidence of remorse, even priding themselves on how evil they were.

As New Testament believers we often lose sight of the wrath and vengeance of God. We hold onto sin too easily, not recognizing that God is not pleased. It would be wise to spend some time thinking about God’s message to Nineveh through Nahum and repent of any ungodliness with which we might be struggling.

The message of Nahum may also bring us comfort knowing that one day God will punish wickedness. The world today is full of evil people and evil actions. While God is merciful and compassionate, it brings us great consolation to know that one day, all evil will be punished and righteousness will prevail.